A Samaritans volunteer who was awarded an OBE in the Queen’s Birthday Honours has described how proud she felt when told she would be receiving the award.

Dr Fiona Marston, who has been a dedicated volunteer at Reading branch of Samaritans for the past 11 years, was nominated for her services in response to the Covid 19 pandemic.

Fiona, who volunteers every week for the branch and is a team leader, was not able to share the good news with her fellow Samaritans until the formal announcement. She said: “I went into my branch to volunteer three times after receiving the news but had to keep the news secret. The volunteers at my branch are some of my closest friends so not being able to tell them was so hard. 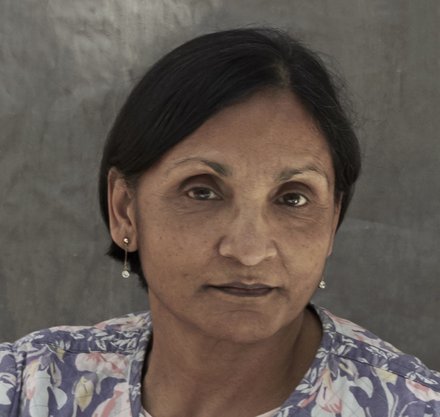 I’m not someone who seeks the limelight but once the news was out I have to confess it has been so nice to hear from so many of my Reading Samaritans colleagues – lockdown has meant no branch meetings in person. This news meant a great opportunity for catch-ups! I am extremely proud and honoured to be receiving this award.

After an early career in scientific research, Fiona became a commercial entrepreneur , most recently working with the Liverpool School of Tropical Medicine. The award recognises 30 years of dedication to her field, culminating in her critical contributions during the global pandemic.

Fiona is a valued and committed member of our branch and we are so proud that she has been recognised in this way.

The Queen’s Birthday Honours List 2021 demonstrates the efforts made by individuals in all four nations of the United Kingdom during the pandemic. In a year like no other, almost 23% of recipients are recommended for COVID-19 service. The recipients include those, like Fiona, who have given charitable and voluntary support to communities, service in health and social care, and those who have provided critical infrastructure support.