Your support will help more people break their silence

Our new campaign makes one message clear – we can stop suicide, if we break the silence.

We’ve launched our break the silence campaign to encourage people to open up, instead of suffering alone. We know how much it means to feel listened to and able to talk – but we also know silence costs lives.

Donate to break the silence 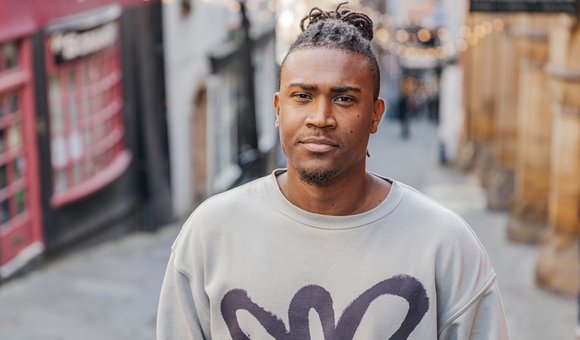 I think what often makes it hard to talk about your feelings is that – especially when you call a Samaritan for the first time – rarely have you been given that much room to think and speak. When someone isn’t offering you words or answers, you really have to dig into thinking ‘What is this thing that I’m feeling?’

Heldiney is a Samaritans listening volunteer and previously contacted Samaritans for help. He says calling Samaritans made him see that a whole other world of conversation existed – where you are really listened to, and can talk about issues you have always kept hidden. It made a huge impression on him, and he trained as a volunteer to help others break their silence. 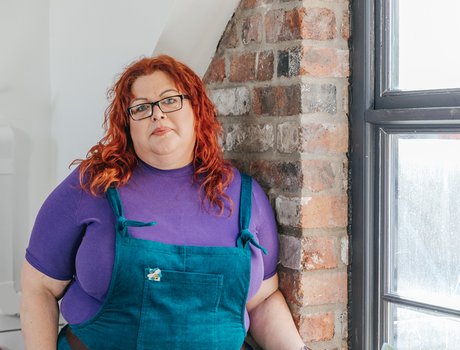 Sometimes people are just very alone and to be able to pick up the phone is such a huge thing. If somebody needs to talk to us about suicide, then we will talk to them directly and allow them to explain that and feel how they want to feel. It’s about a deep respect for every caller and what they’re going through.

Joanne is one of over 20,000 Samaritans listening volunteers. Together, they answer a call for help every ten seconds. Joanne believes openness is vital for every Samaritans volunteer – and that includes always being open and ready to help someone break their silence about suicide. 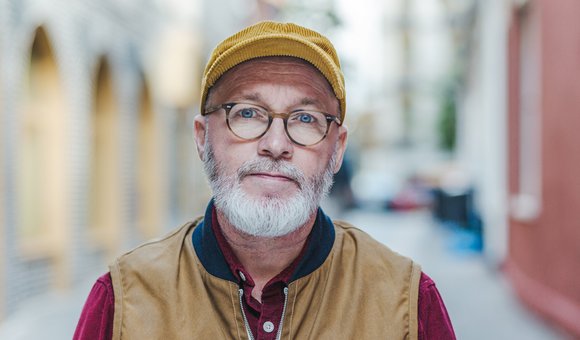 Christmas is such an emotive time, families are together, but there I was on the sofa on my own, having panic attacks and thoughts about suicide. Everything had got on top of me. I didn’t feel I could even talk to my partner, but I needed someone who I didn’t know to just sit there and let me be vulnerable. At that point, Samaritans was there.

Ian has called Samaritans twice in his life. He says both times talking made him feel like he could swim, when beforehand he felt like he was sinking. That’s the difference it can make to break the silence. Talking can help people find a way through their pain, even when it had seemed too much to handle. 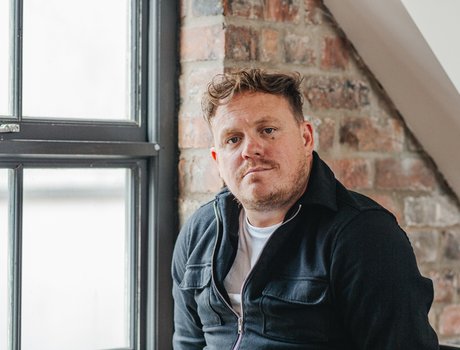 Suicide is something that isn’t talked about, but the more we can have this conversation, normalise it and speak amongst ourselves, the more we can actually help each other and feel it’s OK not to be OK. If I didn’t break the silence – if I didn’t take steps to obtain help and understand myself – then I probably wouldn’t be here today.

When Paul reached his lowest point, he felt it was impossible to open up. He was working in a place where he thought he would be seen as weak if he told someone he was struggling, so he kept silent. Eventually, having thoughts about suicide, Paul reached out to Samaritans. He says that call saved his life.

We can’t stay quiet any longer

Someone in the UK dies by suicide every 90 minutes. This has to change. Suicide can be prevented, and talking to Samaritans can help people find a way through their pain.

It’s time for all of us to break the silence about our struggles with mental health, and especially with suicidal feelings. Because silence costs lives.

So please donate today to help break the silence. Your gift will help make sure that, when people feel ready to talk, Samaritans is always there to listen.

Donate to Break the silence