Join #TeamSamaritans for a fun and energetic central London half marathon on closed roads!

How Samaritans will support you

Why Samaritans need your support

We know that life can sometimes be incredibly tough. Thanks to the dedication of more than 20,000 volunteers, Samaritans can be there for anyone, whatever they are going through and whenever they are struggling to cope. We’re also at the heart of local communities, working with schools, workplaces, railways, prisons and hospitals to offer training and support, preventing suicide and helping people turn their lives around.

Our life-saving work wouldn’t be possible without the extraordinary generosity of our event participants. 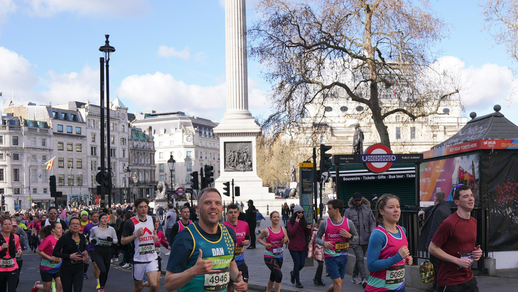 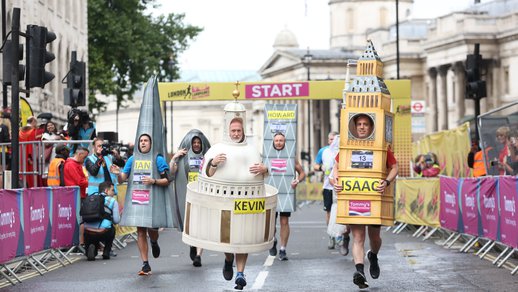 About London Landmarks Half Marathon

London Landmarks is not your average half marathon! From cultural landmarks and heritage to the city's quirky and hidden secrets, runners get to explore the capital on a route like no other!

The London Landmarks Half Marathon is a closed road, central London run and is the only half marathon to go through both the City of London and City of Westminster.

The race starts by The Strand, finishes by Downing Street and has fabulous views of London's most iconic landmarks including Big Ben, St Paul's Cathedral, Nelson's Column, the Gherkin, the Shard, the Tower of London and the London Eye.

The atmosphere was amazing, there were countless bands and choirs on the course. Around the 12 mile mark I saw the Samaritans cheer station whose cheering encouragement gave me the boost I needed to complete the last mile!

Apply for a Samaritans place

Apply for your place

If you have your own place

If you've got a ballot place and want to join our team, please let us know.